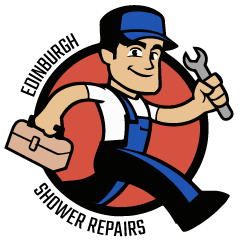 Edinburgh Shower Repairs Home > About Us

George Thomson established The Shower Doctor in 1993 to focus on shower repair in Edinburgh, after noticing that many perfectly good showers were being consigned to the scrap heap due to difficulty obtaining parts and a lack of shower specific knowledge by both plumbers and electricians. As a second generation plumber, George ran a successful plumbing and heating business along his father until this was sold in the late 80s.

His experience has helped drive the business forward to the extent we now have 17 employees including engineers, technicians, sales staff and web developers. The continued growth forced a move to a custom built warehouse unit in April 2008 and from there, The Shower Doctor now runs a successful website shipping showers, spares and other bathroom products all over the UK.